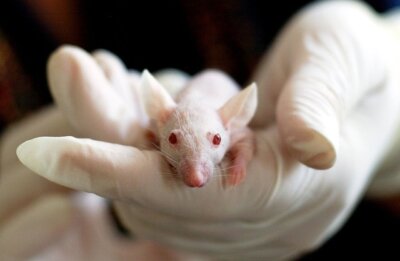 For the UK’s millions of laboratory animals, the 3Rs aren’t about Reading, Writing and Arithmetic. Instead, they’re three letters that spell out the legal and ethical responsibilities of veterinary laboratories.

Among the plethora of acronyms denoting the duties of ‘Named Persons’ is the NACWO – Named Animal Care and Welfare Officer. The NACWO would be expected to show a high level of knowledge and competency not only in the core skills of animal care, health management and the recognition of pain and suffering, but also of relevant UK law and animal welfare ethics.

The principles of laboratory animal welfare are laid down in the ethics code known as the 3Rs – Replacement, Refinement and Reduction.

Although ‘Replacement’ is the ultimate goal of the 3R ethic, animal welfare organisations continue to express concern over the number of animals in UK laboratories. Over 2 million procedures were carried out in 2016; the vast majority on species such as mice, fish and birds. Less than 1% of procedures involved horses, dogs, cats and primates.

Championing the 3Rs in the UK is the NC3Rs (National Centre for the Replacement, Refinement and Reduction of Animals in Research). By focusing their resources on science-led and evidence-based research, the centre fosters collaboration between universities and industry to develop and introduce 3Rs methodologies into the academic and commercial environment.

To find out more about our large range of veterinary products visit our website: www.vetlabsupplies.co.uk or Telephone: 01798 874567