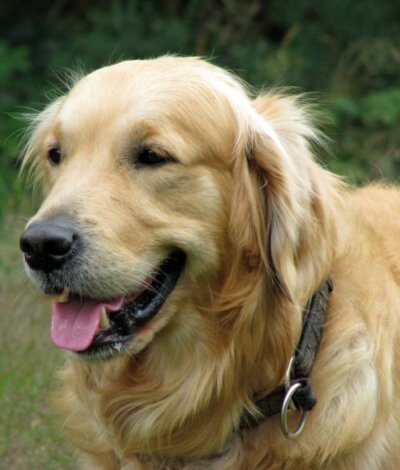 Working with pollsters YouGov, the UK animal charity questioned 4,252 dog, cat and rabbit owners and 701 veterinary professionals on their awareness and application of the Five Animal Welfare Needs as laid out in the 2006 Animal Welfare Act.

The survey showed that only 35% of pet owners were familiar with the Act’s requirement that every pet should be given: a suitable environment, a suitable diet, the freedom to show normal behaviour, enjoy appropriate companionship and live protected from pain, injury, suffering and disease.

Worryingly for veterinary practitioners, the 2016 PAW report showed that 26% of pet owners were unaware of their responsibilities under the Act. Further questioning revealed that 98% of owners underestimated the cost of pet ownership. 28% said they would consider buying their pet through an online advert and the same proportion said they would even import their pet from outside the UK.

Almost a quarter of owners had done no research before choosing their pet with only 1 in 20 saying they had sought any advice from a vet. Questioned about their chosen pet, 12% of dog owners had not trained their dog in any way, and only just over half knew their pet’s actual weight.

Responding to the report’s findings, the PDSA launched a campaign to support owners in taking better care of their pet’s welfare. The charity’s 4-point PETS initiative focuses owners on the Place, Exercise, Time and Spend that companion animals need to stay healthy and happy.

The survey also reported that vet professionals were ready to take the lead in raising pet owners’ awareness of their pets’ needs. With their regular owner-practitioner contact for routine vaccinations, diagnostic tests and parasite examinations, 95% of vets recognised themselves as the primary educators of owners on their pets’ 5 basic needs.

Just over 8 out of 10 vets pointed to the importance of the media as playing a potentially critical role in pet welfare education. Maybe that’s why the profession’s Veterinary Record magazine proposed – perhaps just a little tongue in cheek – the airing of new animal welfare prime-time TV shows such as ‘Strictly Come Dog Training’ and ‘The Great British Bark Off’.