Home > Veterinary news from industry experts > PETS: Better In The EU Or Out? How Would Your Pet Vote? 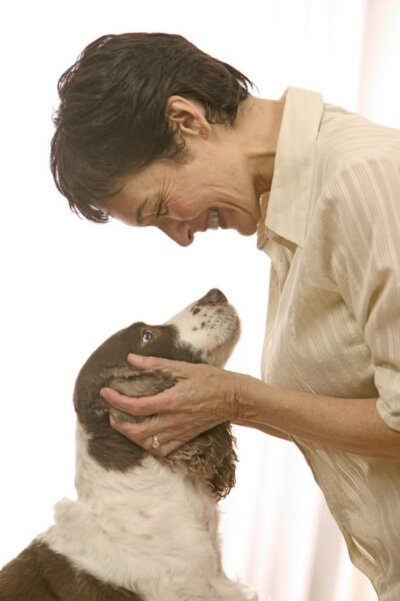 Undecided about staying in or voting out?

What advice would your dog, cat, ferret or budgie give, if you could ask them?

The biggest concern for pets who like to accompany their owners on trips abroad is what might happen to PETS – The European Pet Travel Scheme. As long as your pet dog, cat or ferret is microchipped, vaccinated against rabies and certified free of the parasitic tapeworms and worm eggs, then they qualify for a Pet Passport allowing up to five of them at a time to pass freely between EU countries with their owners. Pet birds can too – as long there’s no more than five, and as long as they’re not being traded commercially.

PETS is of major value to UK animal charities as well as pet owners – especially charities involved in the rescue and re-homing of strays and abandoned pets. At present, an EU scheme called TRACES – Trace Control and Expert Systems, allows rescued dogs and cats safe passage to new homes when accompanied by a CVED – Common Veterinary Entry Document, issued by a qualified vet with access to modern veterinary diagnostics.

Surprisingly, for a nation with around 8.5 million dogs and nearly as many cats, the UK is one of the few EU countries not signed up to the European Convention for Protection of Pet Animals (ETS125). This convention agrees minimum standards of animal care and welfare for owners, breeders, trainers and veterinarians. It also protects the many thousands of abandoned and stray animals from suffering and distress, while also encouraging policies that reduce unplanned and unwanted breeding.

These conventions are intended to make it easier and quicker for healthy, cared for pets to travel around the EU with their owners, but there’s always someone ready to exploit these ideals to the detriment of people and pets. Unscrupulous puppy farms aren’t above faking passports and vaccination certificates to support a lucrative trade in unhealthy, under-age pups for the UK pet market.

Just like you, your pet has a lot to think about in deciding which way to vote on EU membership. One thing every dog, cat and budgie is certain to vote for is an owner who puts their pet’s health and happiness first. Whether your pet is travelling with you or staying at home this summer, its worth having a check-up from your vet supported by all the resources of a modern veterinary laboratory.