Home > Veterinary news from industry experts > Are You A Health Risk to Your Pet? Anthroponitic and Humanotic Infections 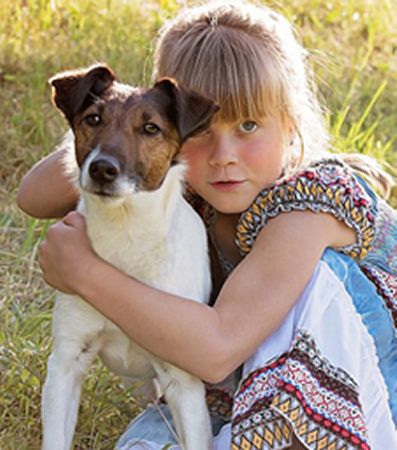 Veterinary and Human health authorities worldwide are always on their guard against the possibility of animal diseases jumping the species barrier and infecting human populations. But what about the reverse? Is there a growing danger that the bacteria, viruses and parasites that cause human diseases might pose a health risk to companion, commercial and wild animal populations?

Most animal pathogens reside only in specific species or related host species. Infective agents that can, under certain conditions, also infect people are labelled Zoonotic. Zoonotic diseases, such as Lyme’s disease, toxoplasmosis, strains of avian flu, psittacosis (chlamydiosis) and brucellosis are well known to public health and veterinary laboratories, which are well equipped with diagnostic tools and medical responses.

Pathogens generally specific to human hosts but which can, under certain conditions, cause diseases in animals are labelled Anthroponotic – or sometimes, Humanotic. Thankfully, proven and suspected incidents of anthroponotic infection are relatively uncommon. However, with increasingly close contact between human and animal populations in the home, farm and wild, the opportunity for anthroponotic transfer can only increase.

At greatest risk are species closely related to human

Perhaps at greatest risk are species closely related to humans; such as chimpanzees, gorillas, orang-utans and other apes. In 2012 a South African study of Cape Peninsula baboons found evidence of the human ‘whip worm’ intestinal parasite, Trichuris trichiura. The same poor hygiene and sanitation which accelerates infection in humans, together with close contact due to pressure on shared habitat, may have been responsible for the cross-species transfer.

Tuberculosis in humans, caused by the bacteria Mycobacterium tuberculosis, has been detected in some animals in regular close human contact. The now widespread tuberculosis infection of American zoo elephants, first noticed in 2015, is suspected of originating from human animal transfer.

Strains of methicillin-resistant Staphylococcus aureus (MRSA), have also been found in companion and commercial animals. Veterinary scientists suspect that MRSA in pets may have been acquired from close contact with owners having MRSA on their skin but without actually suffering any symptoms – which is why thorough hand-washing, even for visitors, is so important in hospitals and clinics.

Whatever might be the health risk to pets from humans, the greatest safeguard of every pet’s welfare is the commitment and attention of a careful owner. Regular health checks, vaccine boosts and a good relationship with your veterinary surgeon, supported by the diagnostic resources of the veterinary laboratory, will help to safeguard your pet against all diseases and infections – wherever they come from.